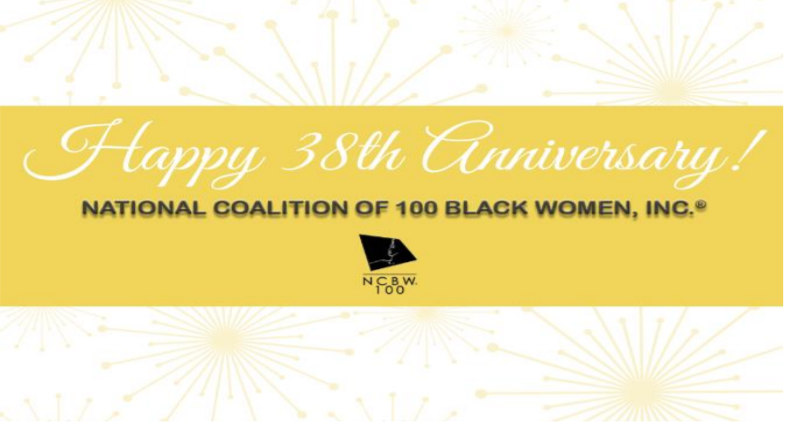 As we celebrate the 38th anniversary of the National Coalition of 100 Black Women, Inc. (NCBW) we pause to reflect on the 24 black women, led by visionary Edna Beach, who began meeting in their homes to assess the problems and the opportunities left behind in the wake of the turbulent 1960’s. As a result of those meetings, the National Coalition of 100 Black Women, Inc. was formed.

Today, NCBW has established 61 chapters representing 25 States and the District of Columbia, with more than 3,000 members. The Coalition’s mission is to advocate on behalf of black women and girls to promote leadership development and gender equity in the areas of health, education and economic empowerment. We are looking forward to a future where black women and girls will live in a world where socio-economic inequity does not exist. 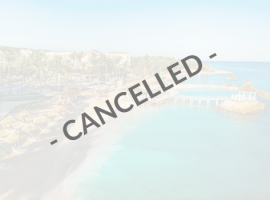 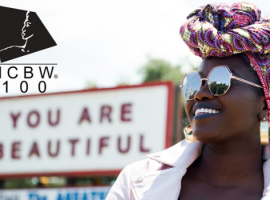 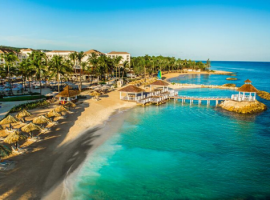