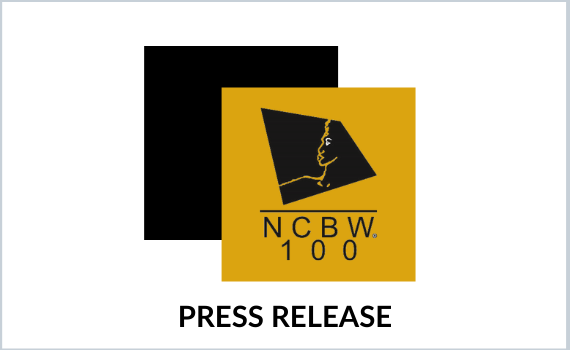 Atlanta, GA, February 26, 2022 – The National Coalition of 100 Black Women, Inc., (NCBW) joins in the thousands of witnesses, Black women ancestors, who are also applauding this moment, in support of the nomination of Judge Ketanji Brown Jackson as Supreme Court Justice. Ketanji Brown Jackson is an American attorney, and jurist serving as a federal judge on the United States Court of Appeals for the District of Columbia Circuit.

President Joe Biden has pledged to nominate a Black woman to the Supreme Court seat being vacated by Justice Stephen Breyer, who is retiring from the court after nearly 28 years. If confirmed by the Senate, Biden’s nominee would become the first Black woman ever to serve on the nation’s highest court. The lack of racial and gender diversity on the bench is often most noticeable when it comes to the Supreme Court, given the relatively small number of justices who have served, compared to the rest of the court system and their much higher public profile. Judge Ketanji Brown Jackson was raised in Miami and went on to study government at Harvard University. She then attended Harvard Law School, where she served as the supervising editor of the Harvard Law Review.

Judge Jackson’s family exemplifies a true American success story, thanks to hard work and determination. Her parents attended segregated schools and experienced the Jim Crow South as kids, but through hard work, they graduated from college and became public school teachers. Eventually, her father went on to earn a law degree. And now their daughter can become the first Black woman to serve on the Supreme Court.

Judge Jackson comes from a family of police officers and worked as a public defender. She has also served on the bipartisan US Sentencing Commission and as judge on the District Court and D.C. Circuit Court of Appeal. She would be the first public defender to serve on the Supreme Court.

Judge Jackson clerked for Justice Breyer, where she learned the great rigor through which Justice Breyer approached the work and his willingness to work with colleagues of different viewpoints. She will bring that experience and the same approach to bear on the Supreme Court. 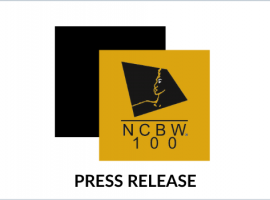